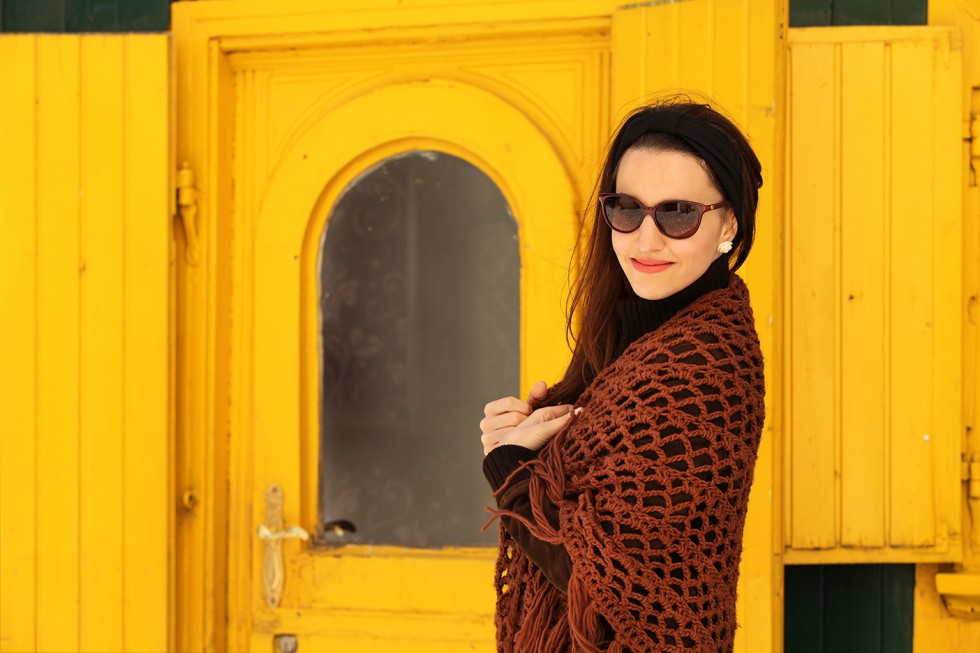 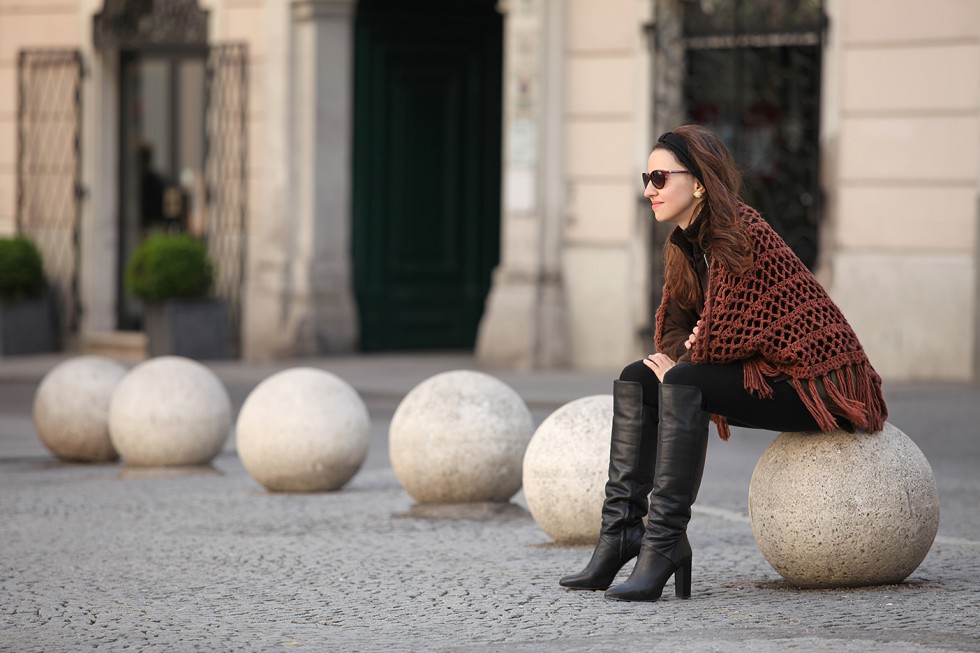 Well, after many grey cold days, sun came back to the Viennese sky yesterday. Jakob, who happens to be a talented photographer and a friend of mine, and I didn’t miss the chance to have a walk around the city. He grabbed his fantastic photo camera (which I am dreaming of having the same) and we snapped some beautiful pictures.

What I especially enjoy very much every time I write this blog is that I have to give a name to each post. I call this one Pandemonium because it is like an explosion of colours. The first photo of this post could have been taken somewhere in Brazil or Murano in the Venetian Lagoon, but no, it was taken in the centre of my beautiful Vienna.♥ 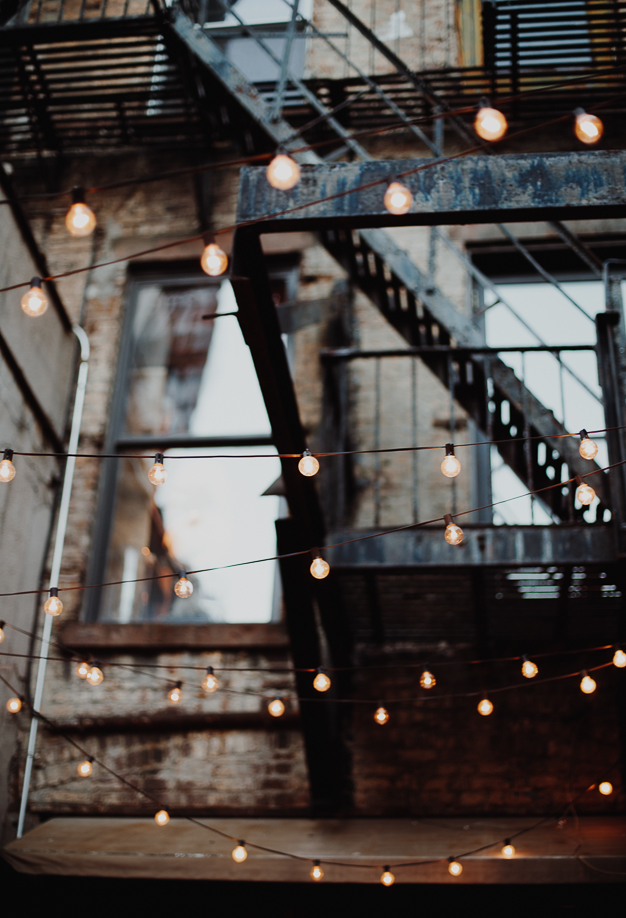 20 things I enjoy when I am on holidays in the Greek islands:

1. Closing the eyes and listening to the waves of sea.

3. Having breakfast, lunch, and dinner next to the sea.

4. Looking at the endless blue of the sky and sea without thinking anything.

5. Smelling the aroma of Greek bakery in the middle of the night that challenges you to go there and taste everything. The choice is difficult. Begin with tiropita, spanakopita and for something sweet take a bugatsa.

6. Climbing on the roof of a white church in Santorini.

9. Renting a motor yacht and having a hop on hop off tour from island to the next island.

10. Spending the whole day with bikini and pareo.

11. Listening to Greek music such as the song of Melina Merkouri that says that the moon is made from paper and the beach is fake. But if you had believed her just a little bit, everything would be real.

12. Feeling the sea salt sensation all over your body.

13. Looking around myself and seeing happy carefree people.

14. Losing the sense of time. What time is it? Is it Monday or Sunday? Where did you say that we are now?

15. Participating in a Panigiri!!! Eat and drink like a local and dance Syrtaki or Kalamatiano with strangers.

17. Window shopping jewelleries that are inspired from the ancient Greek architecture.

18. Having a hot tan. Going there with a skin which has the colour of milk and coming back home with a chocolate skin.

20. Coming back to your country, looking at the photos that you took in Greece and spontaneously having a big smile in your face that makes you desperately want to have a bit of Greece in your life and forever.

Do you have similar experiences in Greece?

10 things that I like to do when in Cairo:

1.    Visiting the Giza Necropolis to admire the Pyramids and Sphinx.

3.    Taking a taxi and when you reach your destination, say thanks to Allah that you are still alive.

4.    Losing myself in the Khan el-Khalili Market while listening to the song “Tamally maak (=Always With You)” that suits the atmosphere of the market so well. Great memory!!!

5.    Taking a boat for a small cruise in the Nile River in night to enjoy the night colours of the city.

6.    Taking a part in an Egyptian marriage ceremony without being invited!! It doesn’t matter, they will welcome you anyway. Allah, Allah!!!

7.    Escaping from the crowd and traffic jam for tea in the Cairo Marriott Hotel.

8.    Visiting The Museum of Egyptian Antiquities and seeing many mummies and many important pieces of ancient Egyptian history.

9.    Having an Egyptian friend willing to take hundred of photos of you without being bored and asking you when you are going to visit Cairo again.

10.    Walking through the streets of Cairo and talking spontaneously with the locals. They are all so nice and kind. It can also occur that you have to help them to push their car which has stopped in the middle of an avenue to start. The Greeks were always available to help.

I don’t know why, but I still have Cairo on my mind as the funniest travel I have ever done; I suppose I owe this to the 10 friends of mine who came with me. We knew how to have fun and that is all that counts.