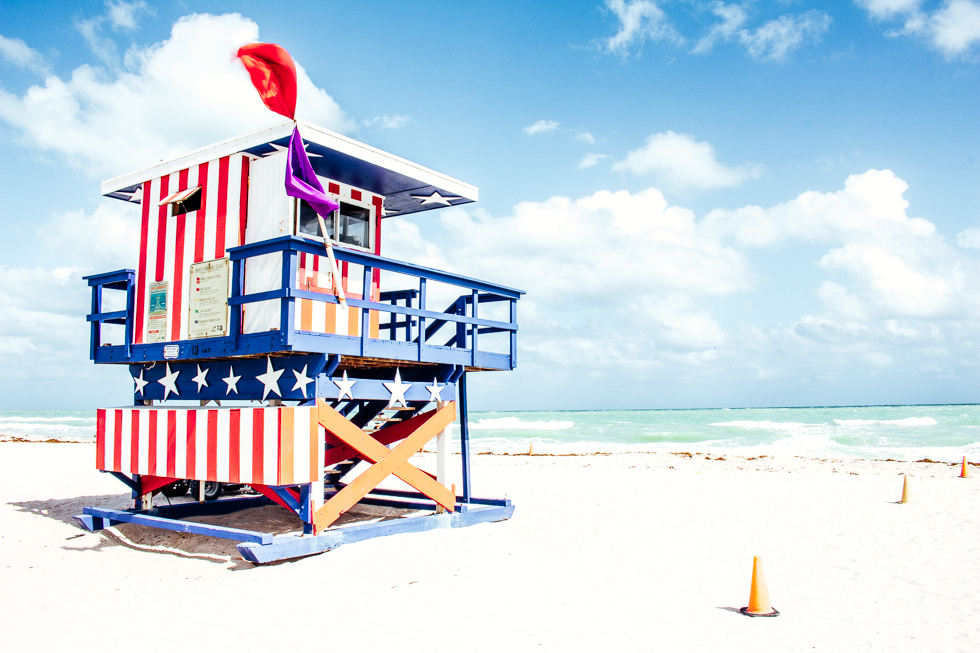 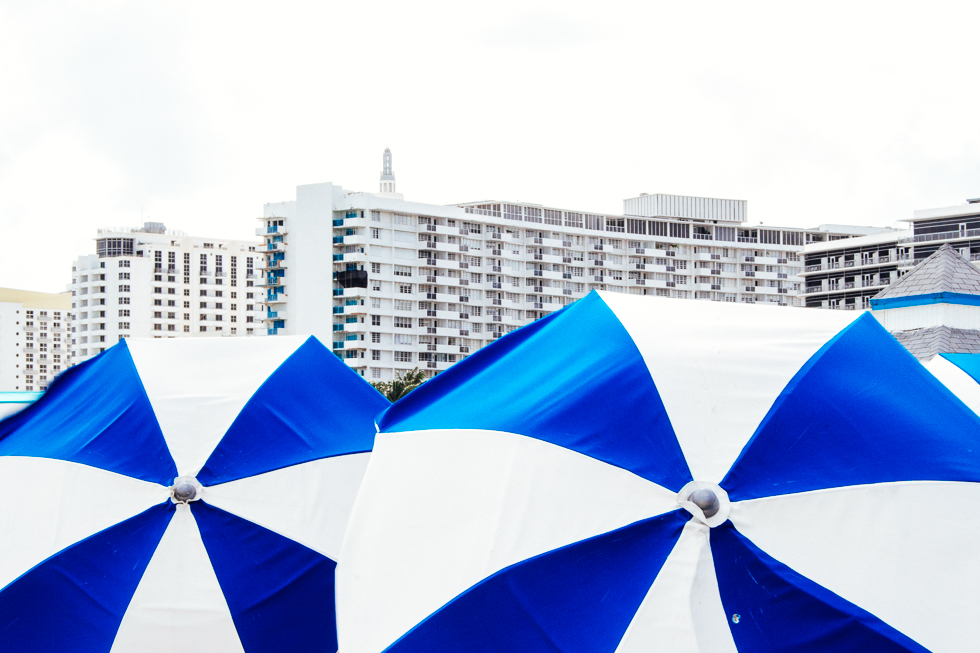 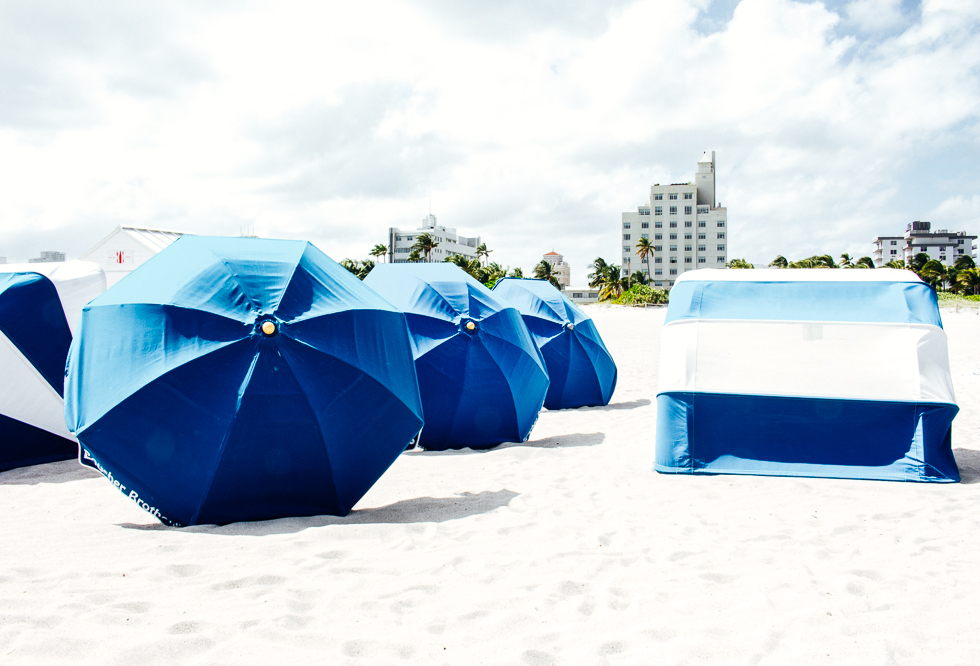 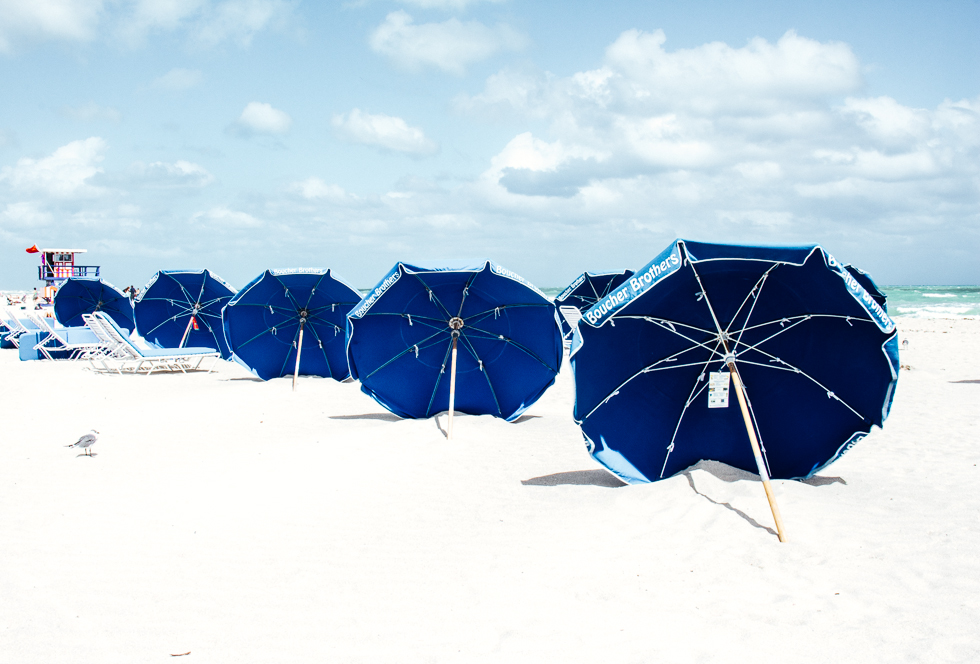 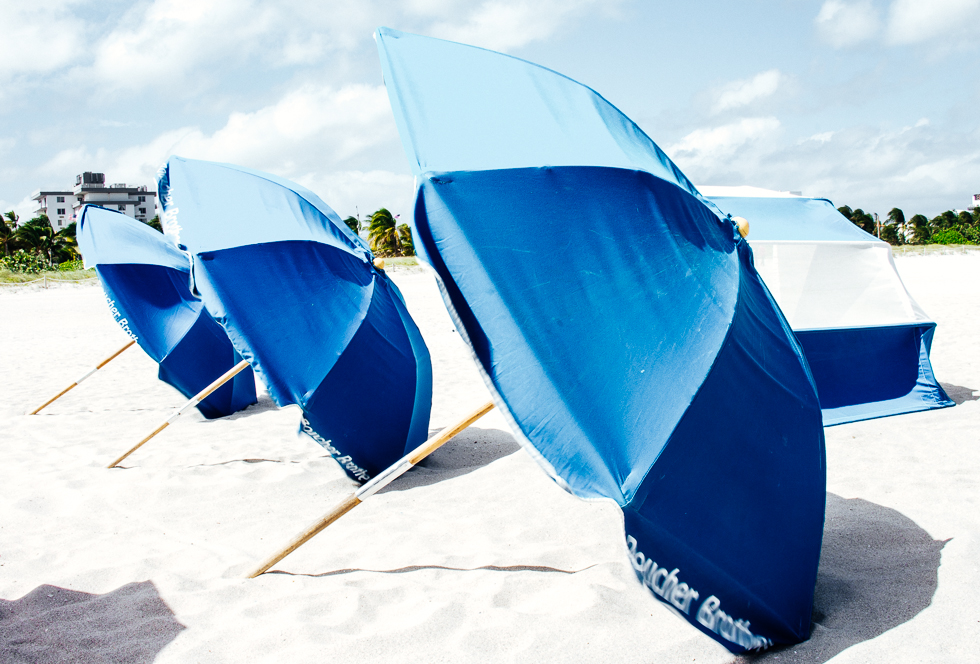 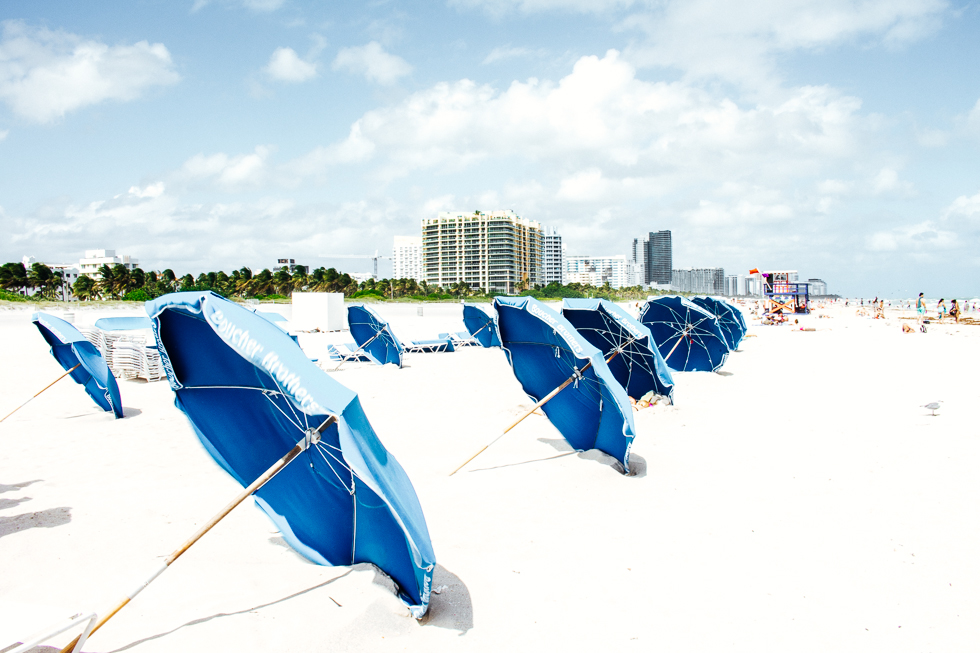 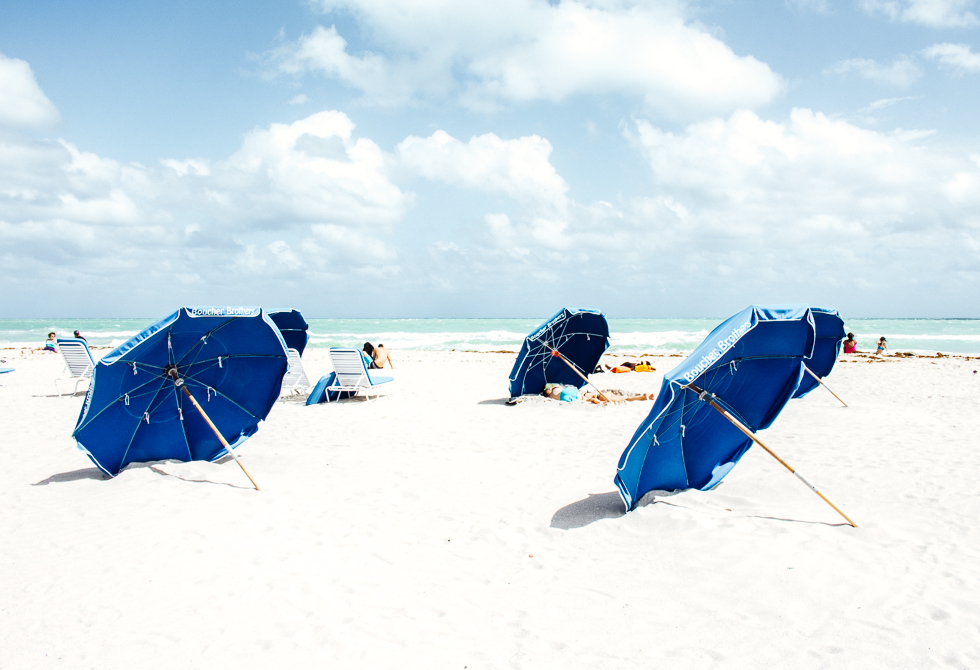 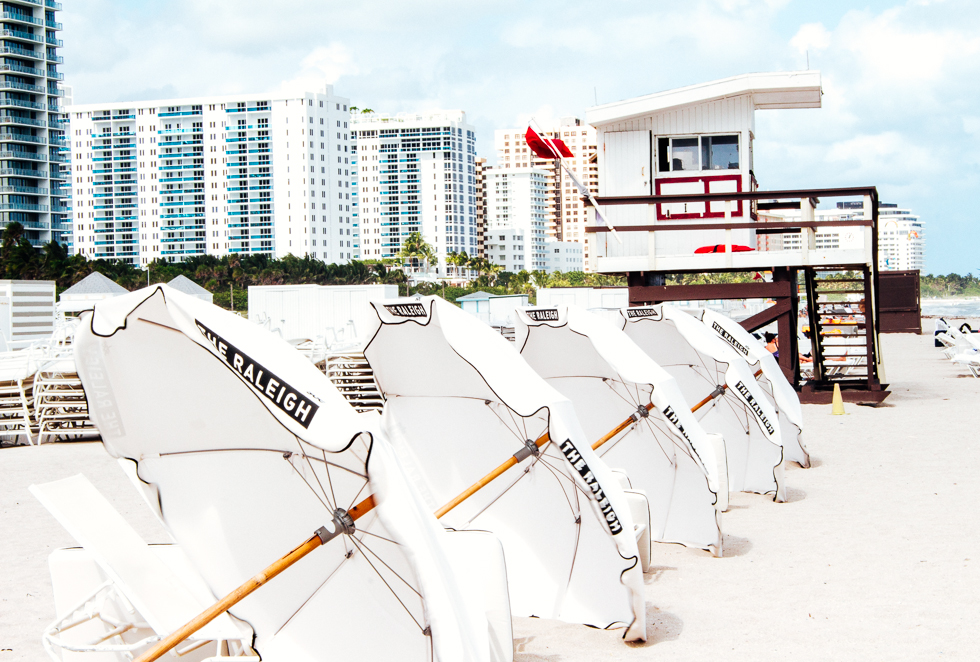 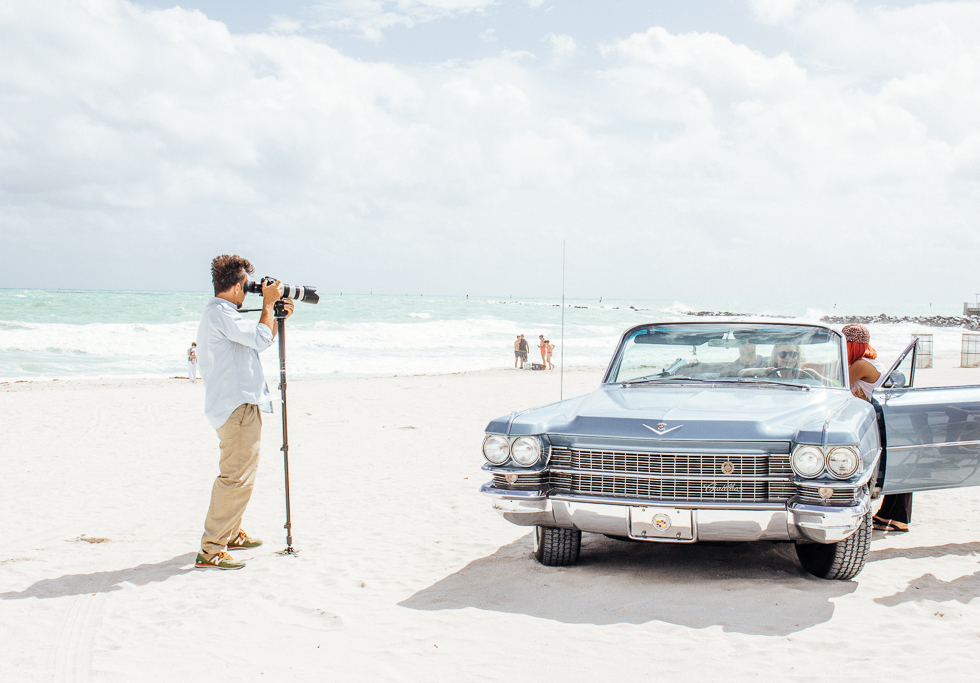 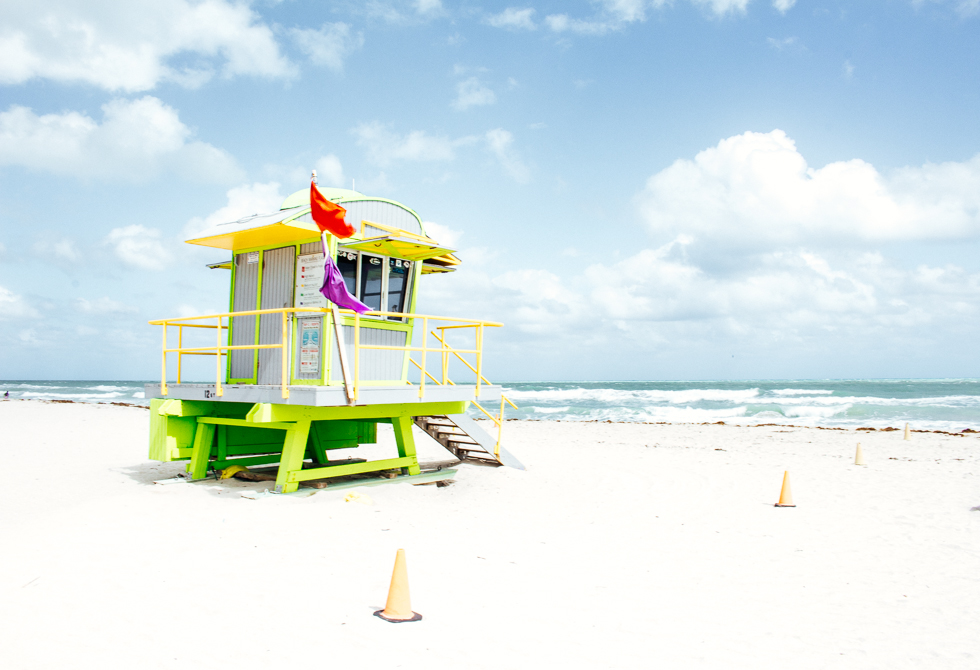 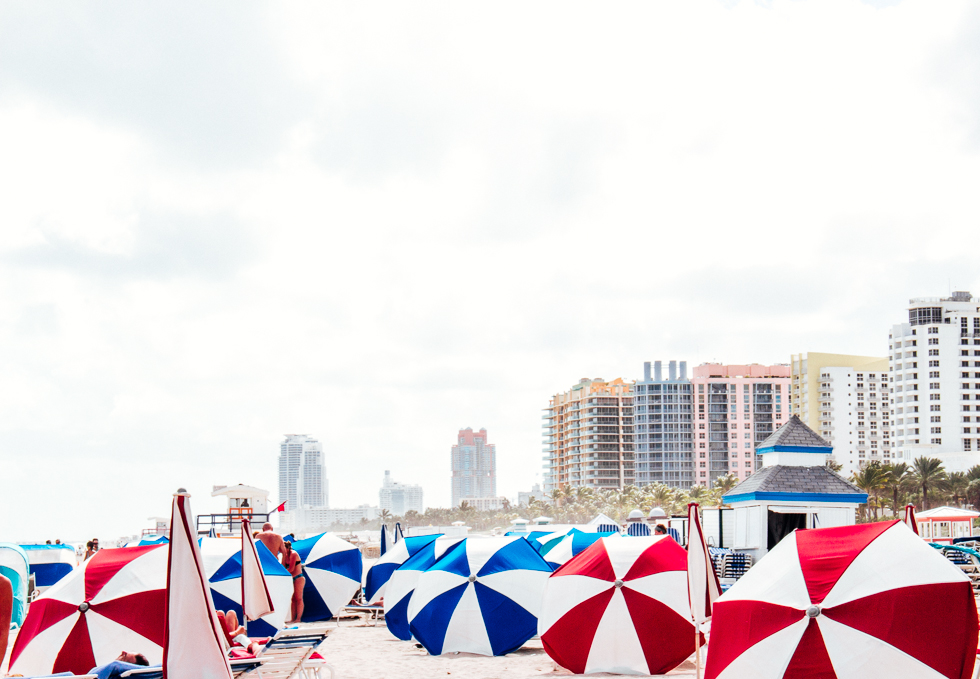 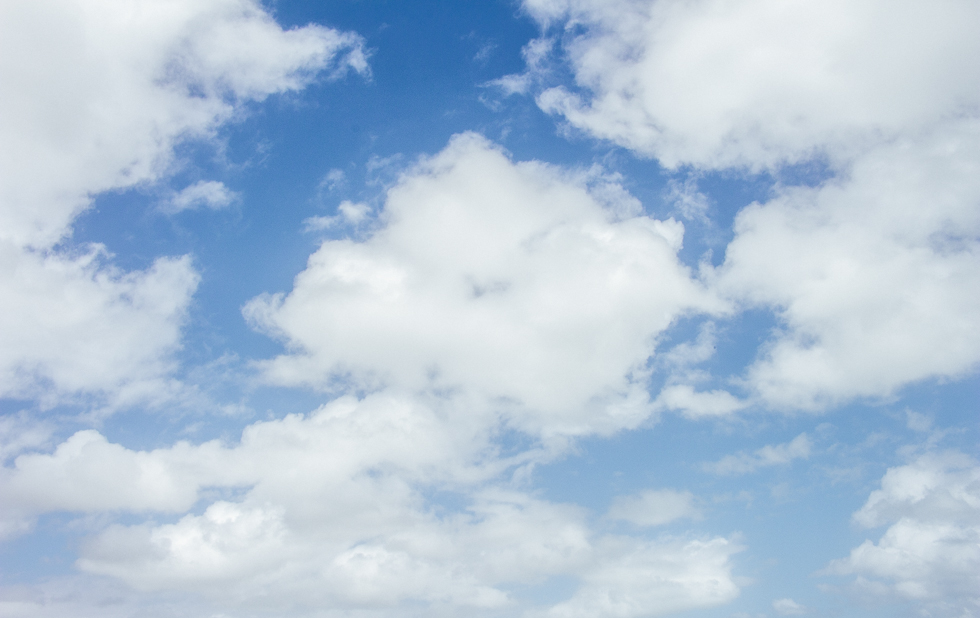 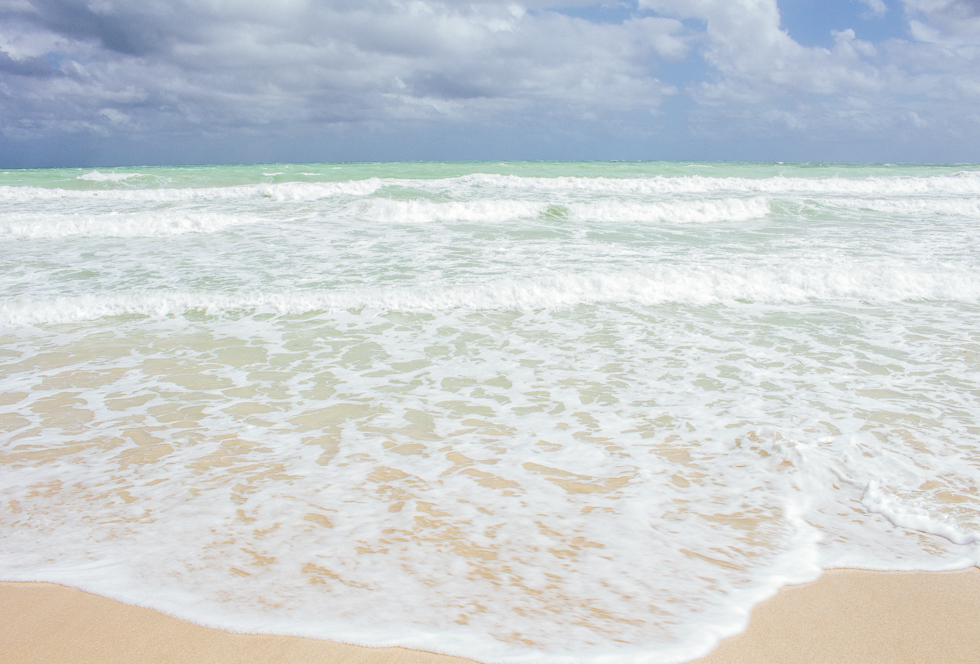 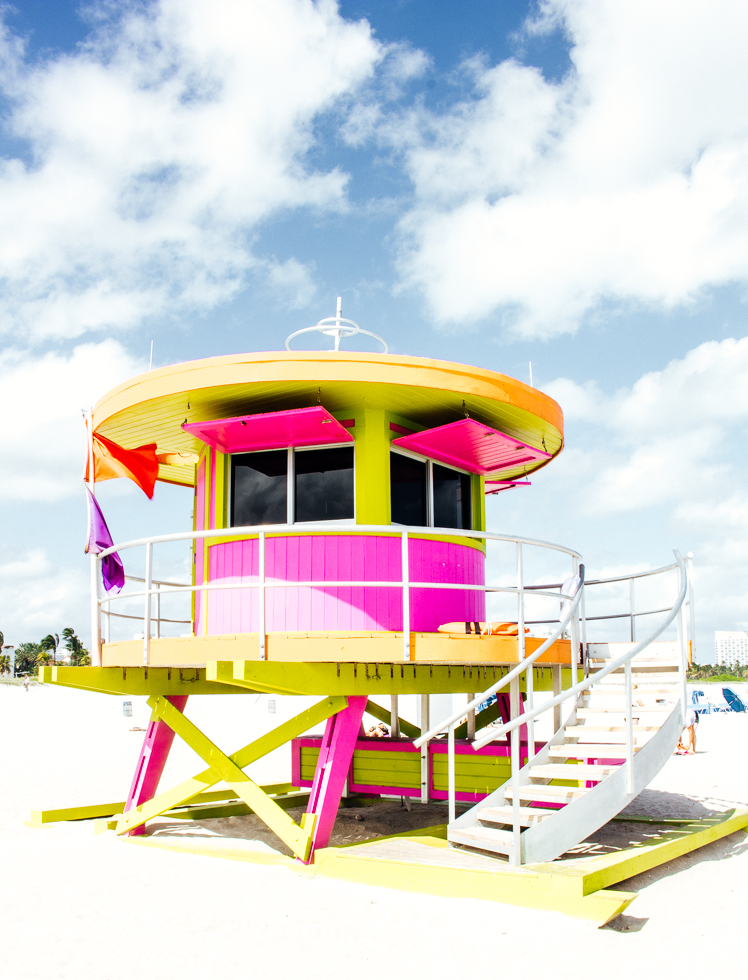 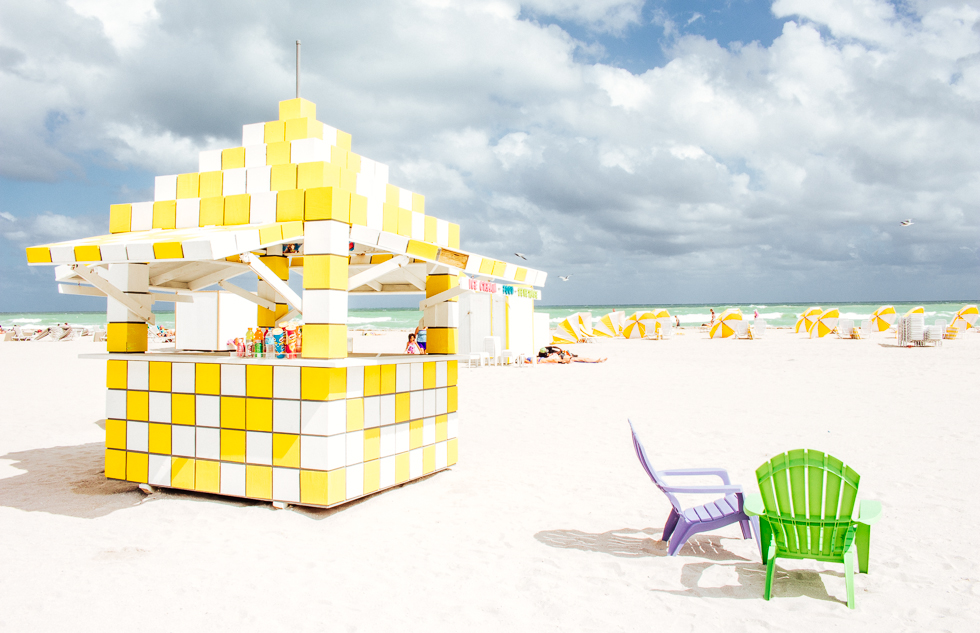 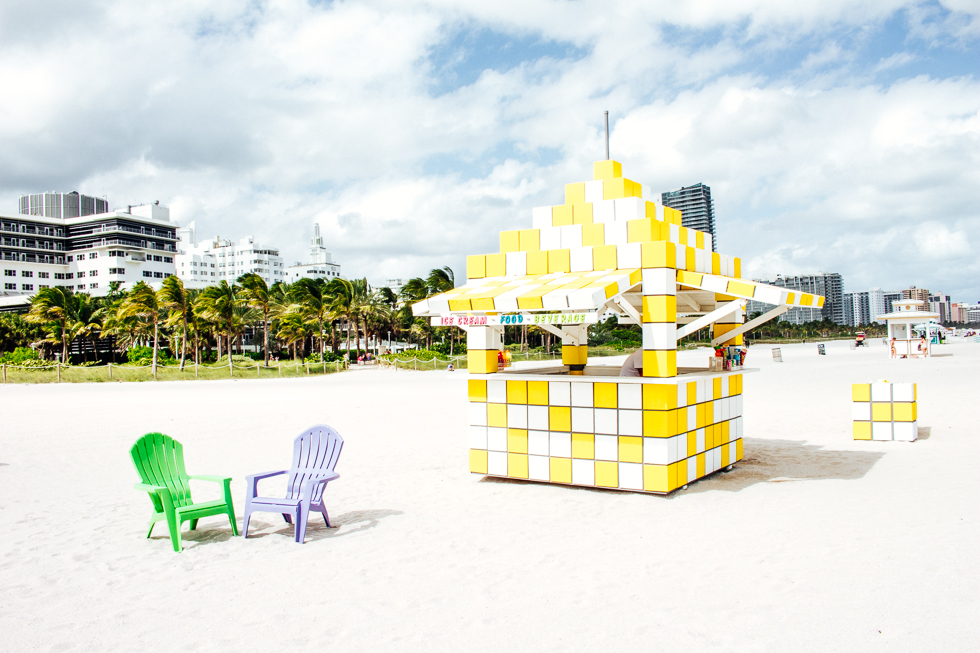 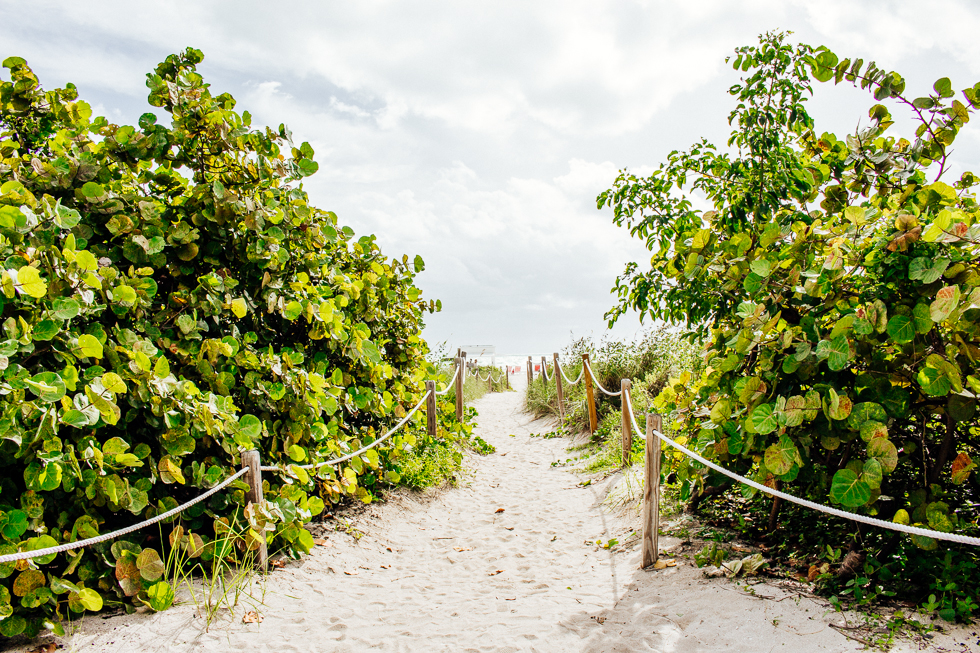 So, this is my third blog post for my travel in Miami. I spent one day in South Beach Miami. I walked along the beach from the 23rd street to South Pointe Park Pier. It was one hour walk and back, each way. I encountered gulls on my way, saw a photo shooting happening in real time, talked to people, and gathered sea shells as souvenirs.

The day I took those photos I had to deal with strong wind. Unfortunately it was so windy and I couldn’t swim in the ocean because of the waves, although I have longed for it so much. And I got unexpected sunburn on my face and shoulders. I said unexpected because it was partly cloudy and I was so naive, believing that this cannot happen in October but in Miami it can. As for the photos, I didn’t have the complete control of the situation because the sunlight was very strong and I could hardly see the screen of my camera…But none of those was a problem as we were in South Beach Miami feeling good and that was all that matters! It’s so nice to be young and free and travel but you need a bit of luck to meet nice people on the way… I was lucky enough and met very nice people in Miami.♥