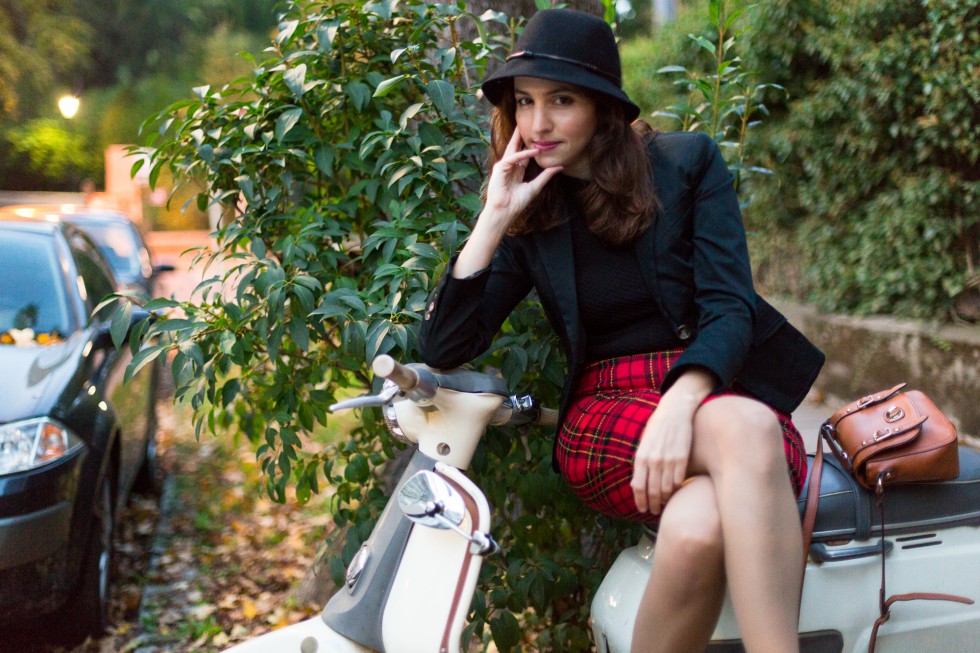 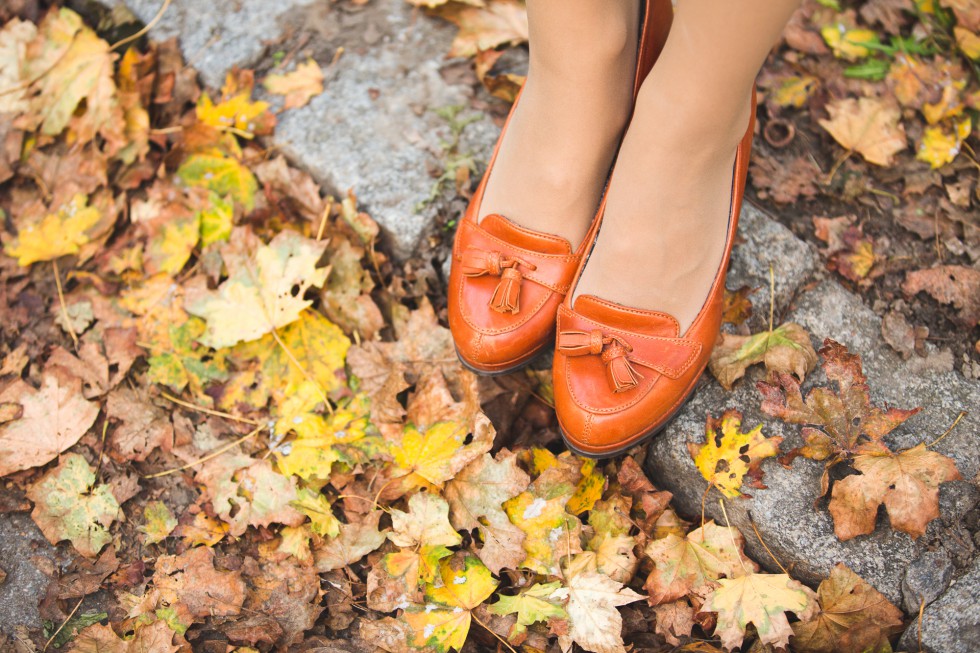 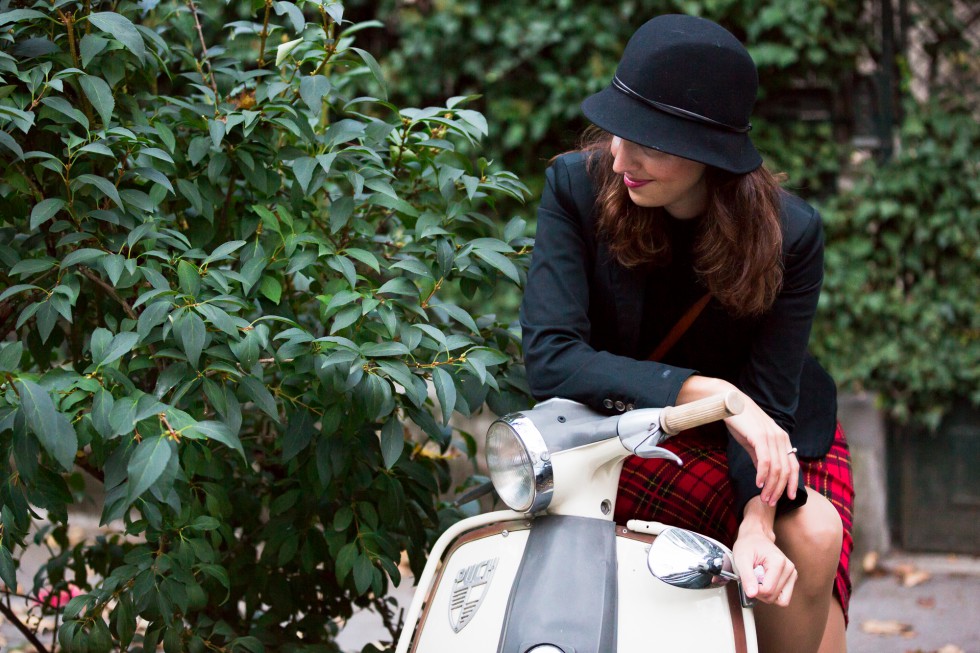 We were in the mood for autumn and our wish was to visit a park to see and take pictures of the falling leaves that have yellow, red, and gold colors.

But, as usual, we didn’t know to which park we should go. After a long discussion, we headed to Türkenschanzpark (difficult to say that word) influenced by the opinion of a friend of mine (who by the way makes her way to India today…..so jealous…safe travels I wish to her) told me that she finds Türkenschanzpark in Vienna more beautiful than Schönbrunn gardens. Really? What do you think?

Unfortunately we arrived a bit late and it started getting dark, but I promise I’ll go back soon and take more pictures. 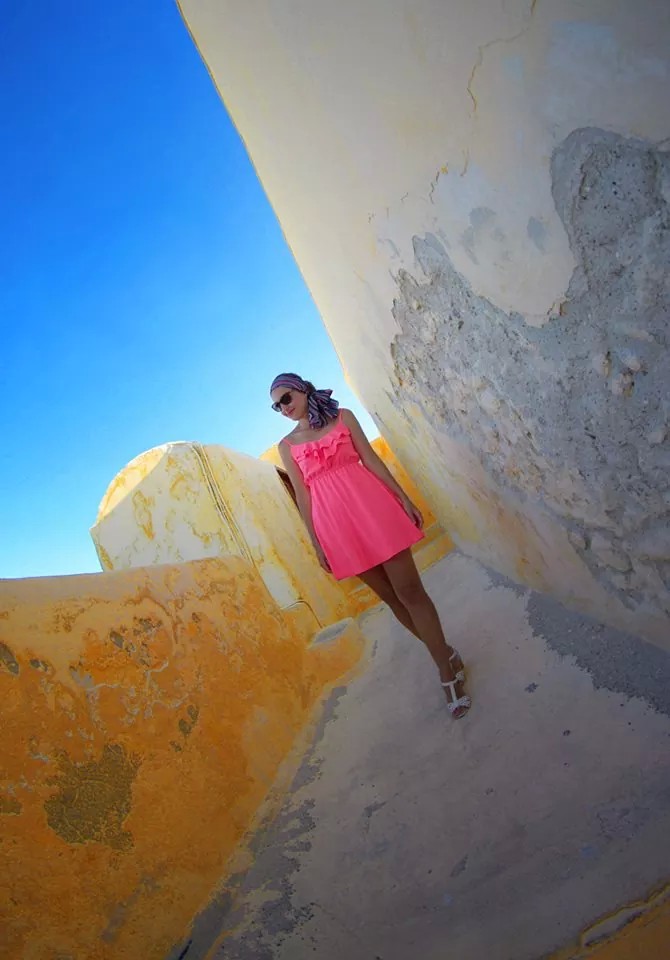 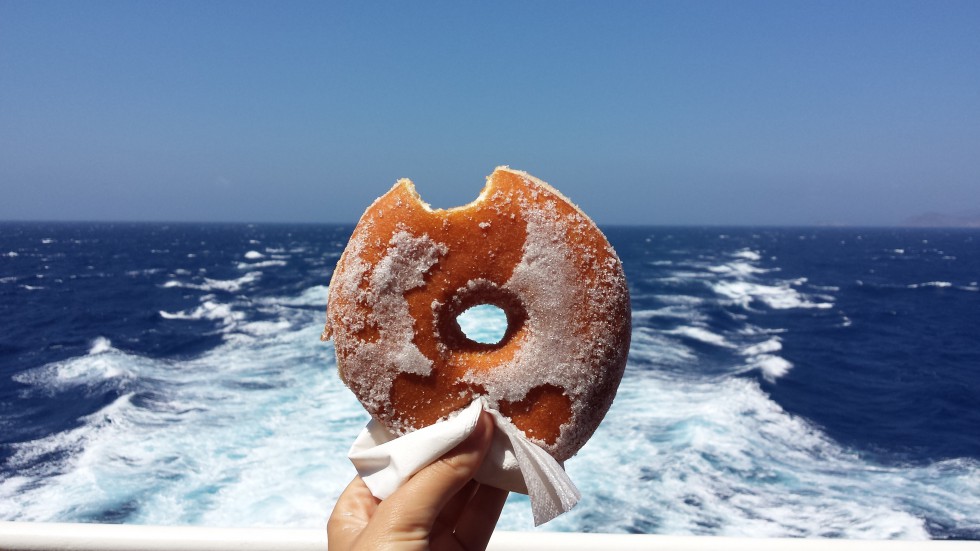 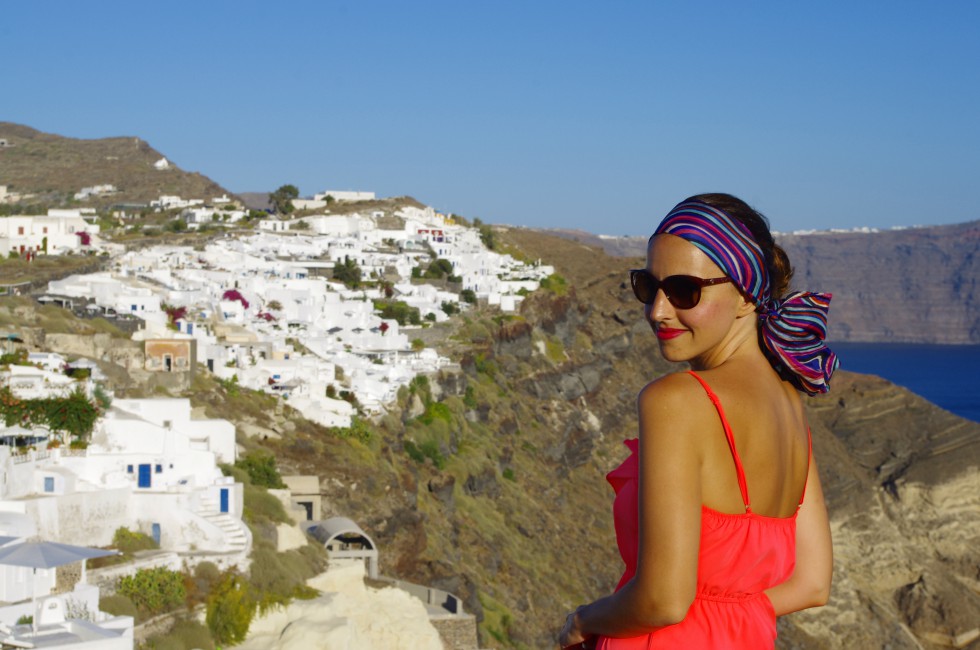 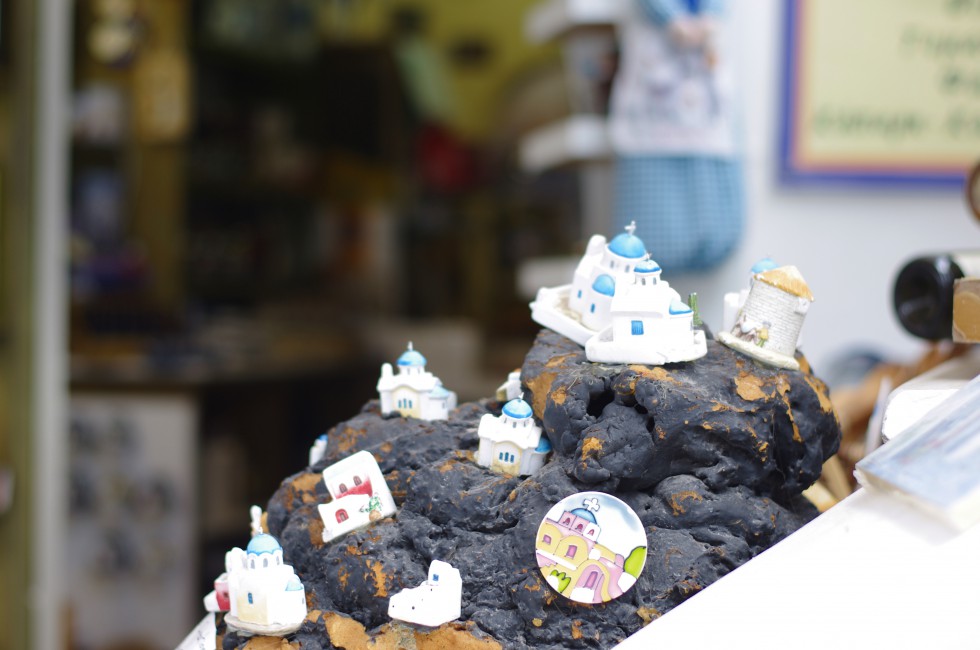 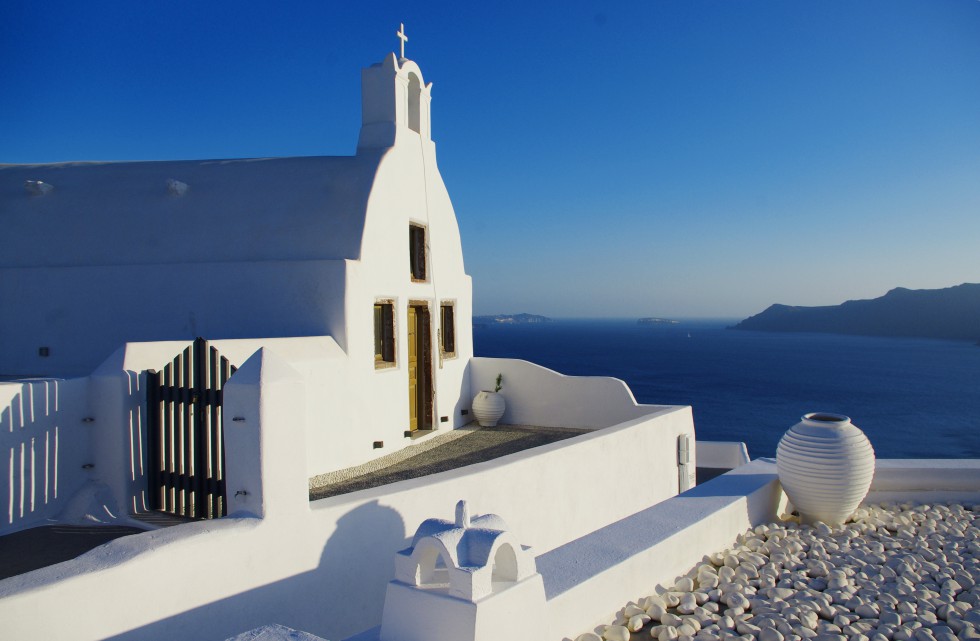 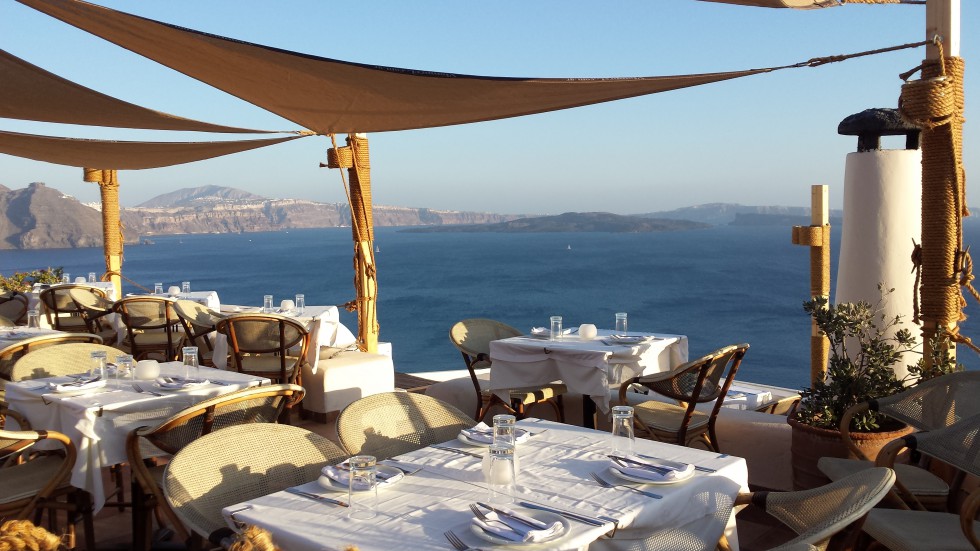 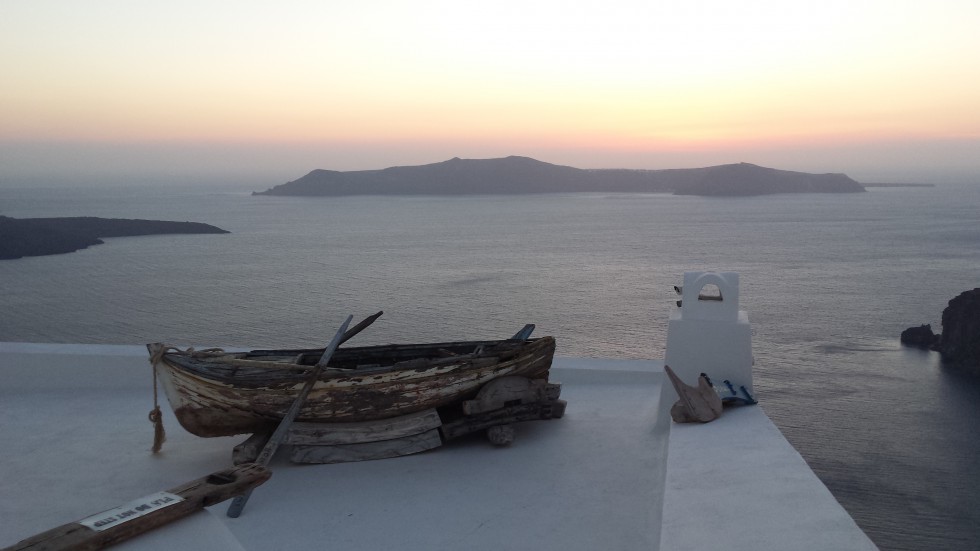 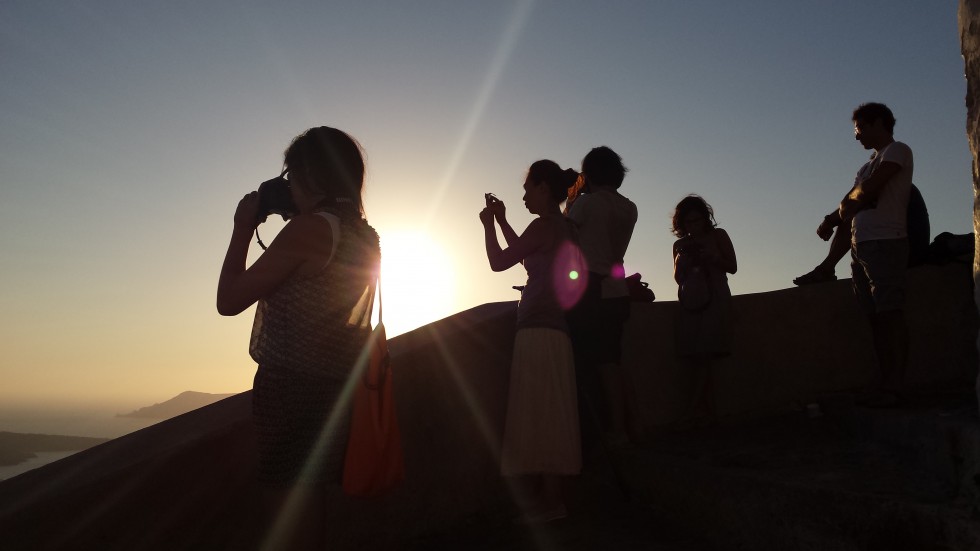 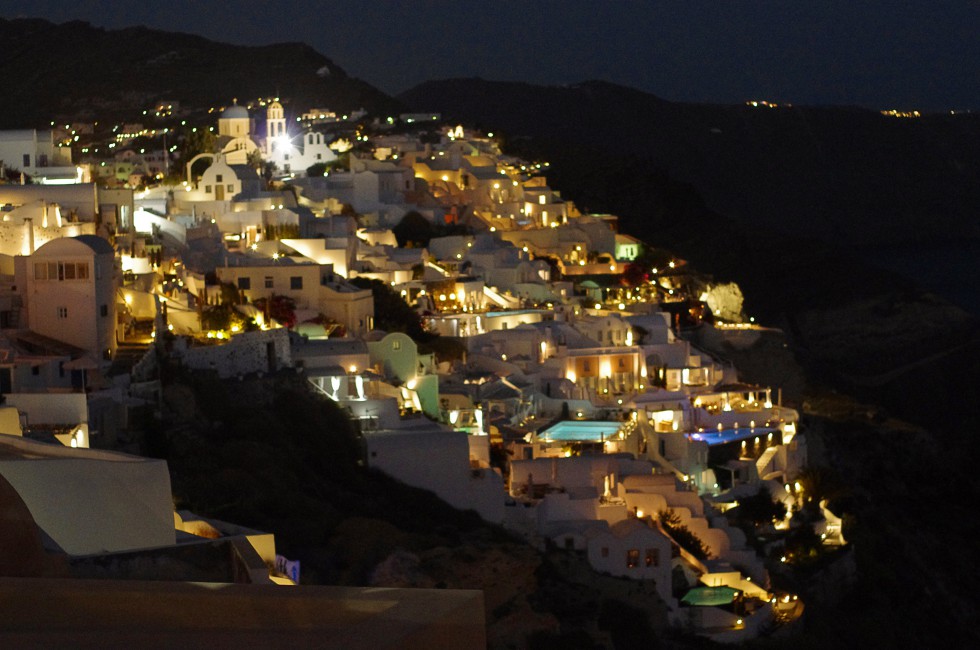 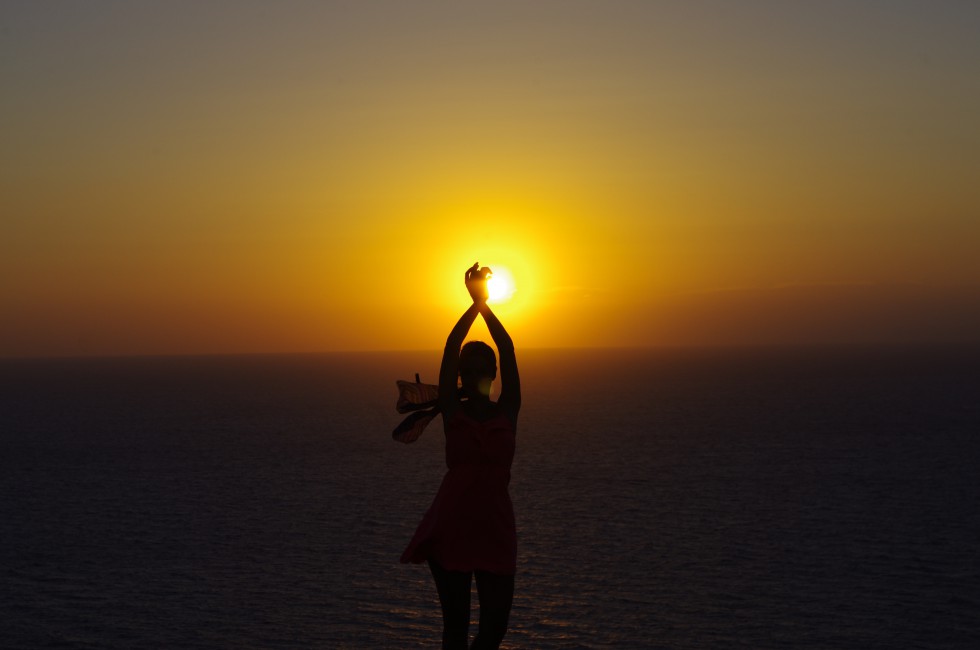