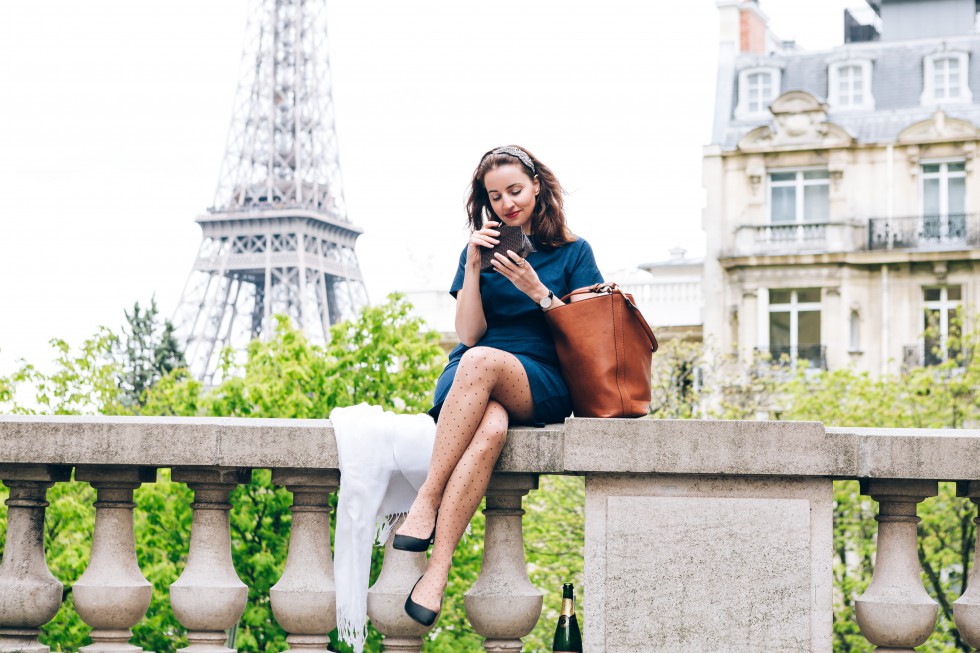 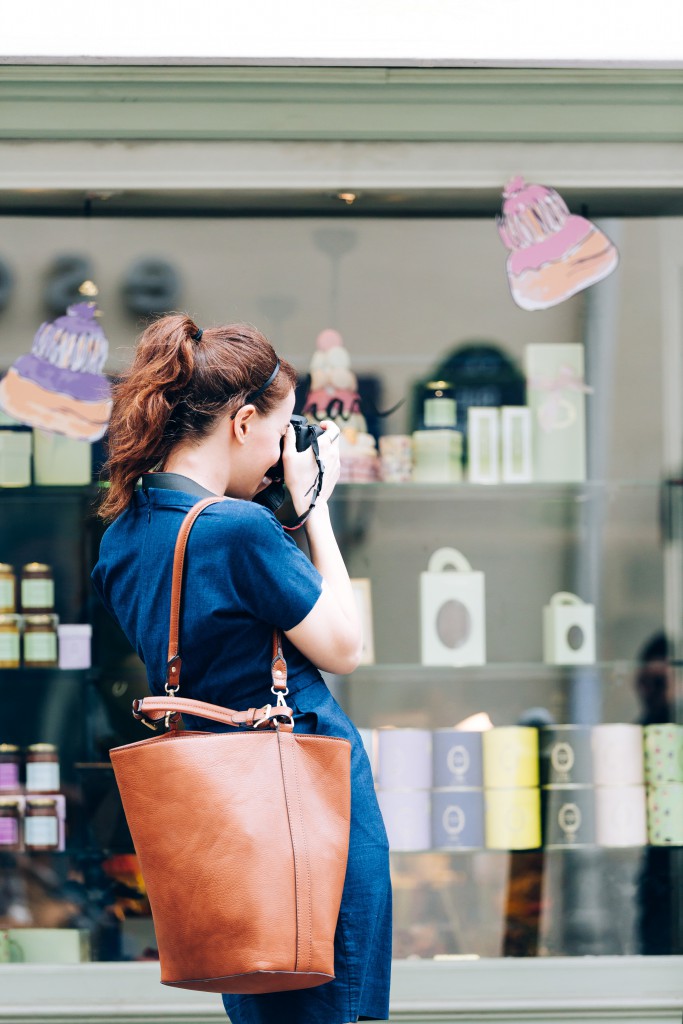 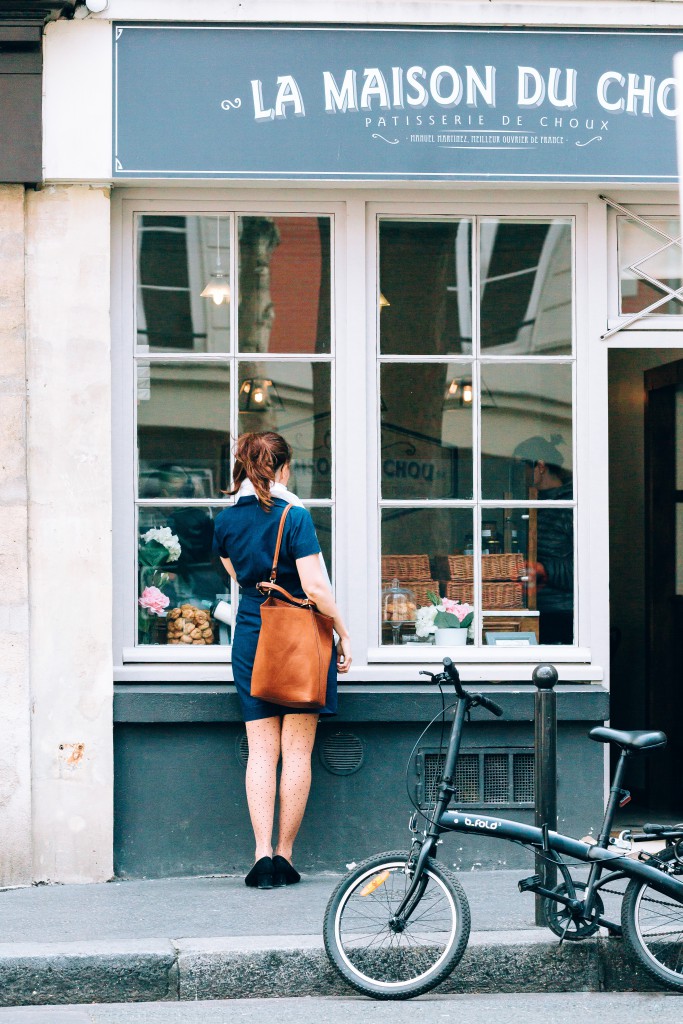 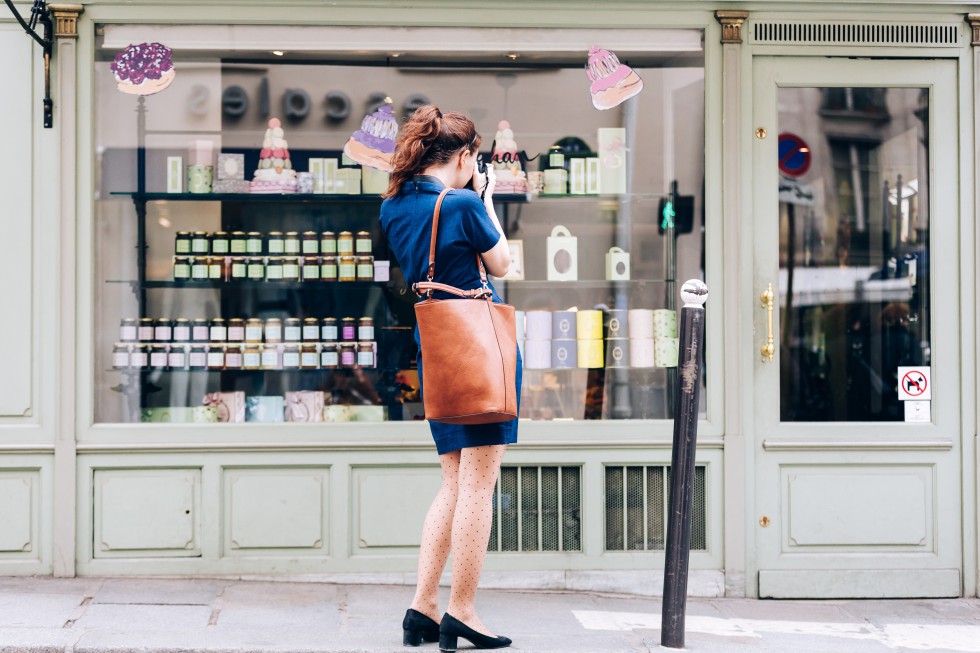 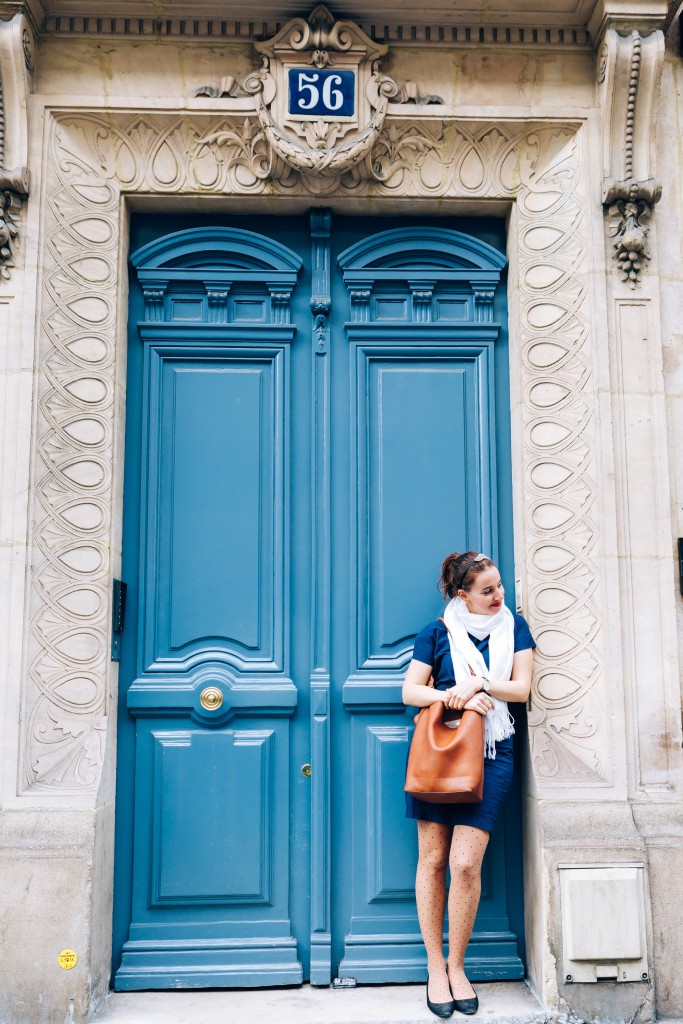 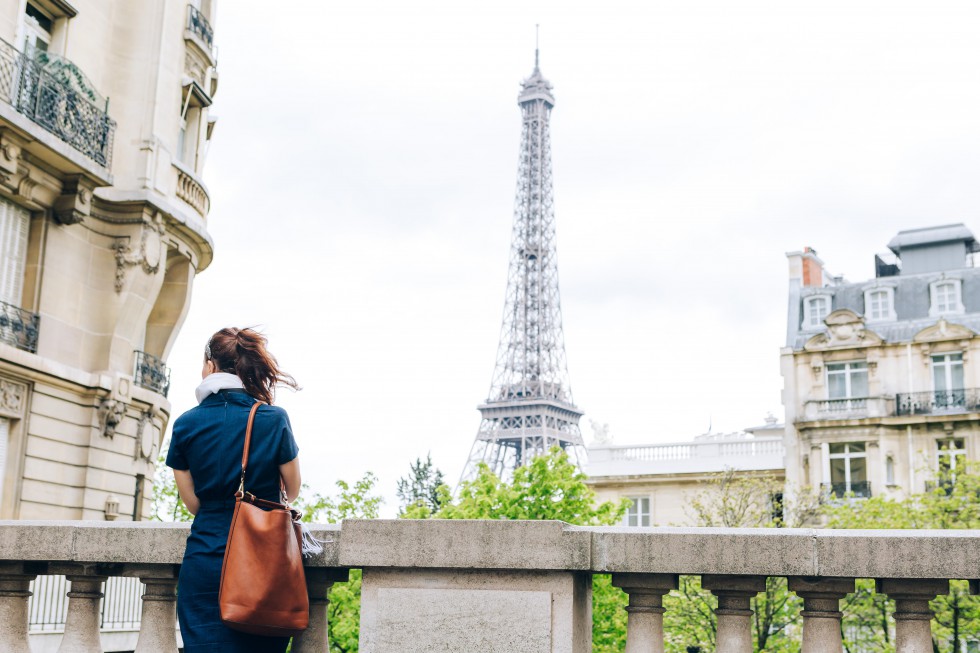 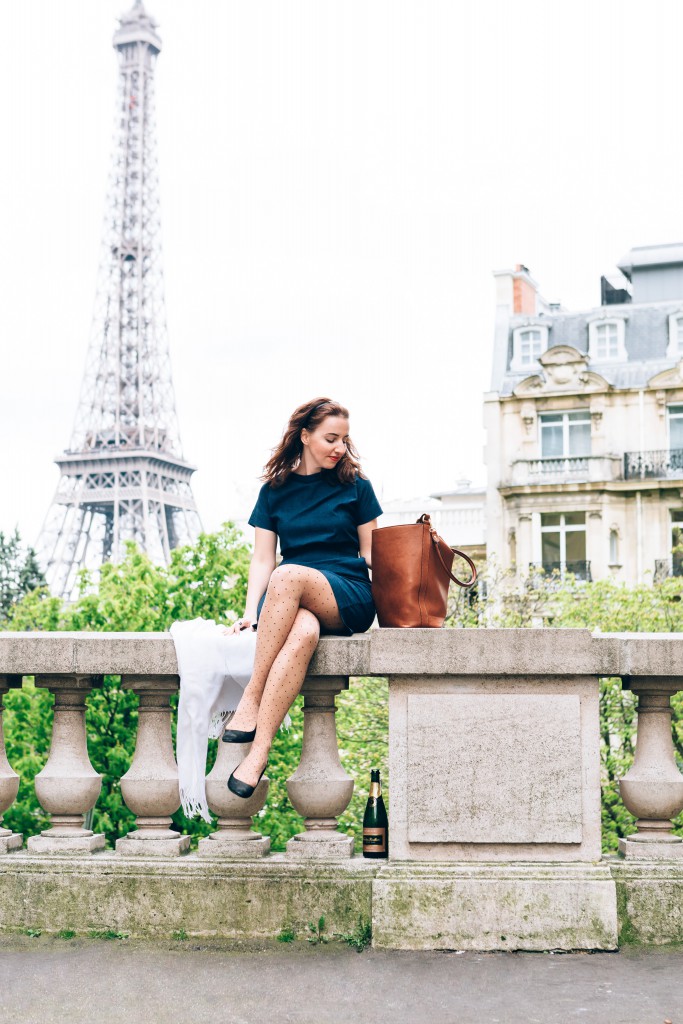 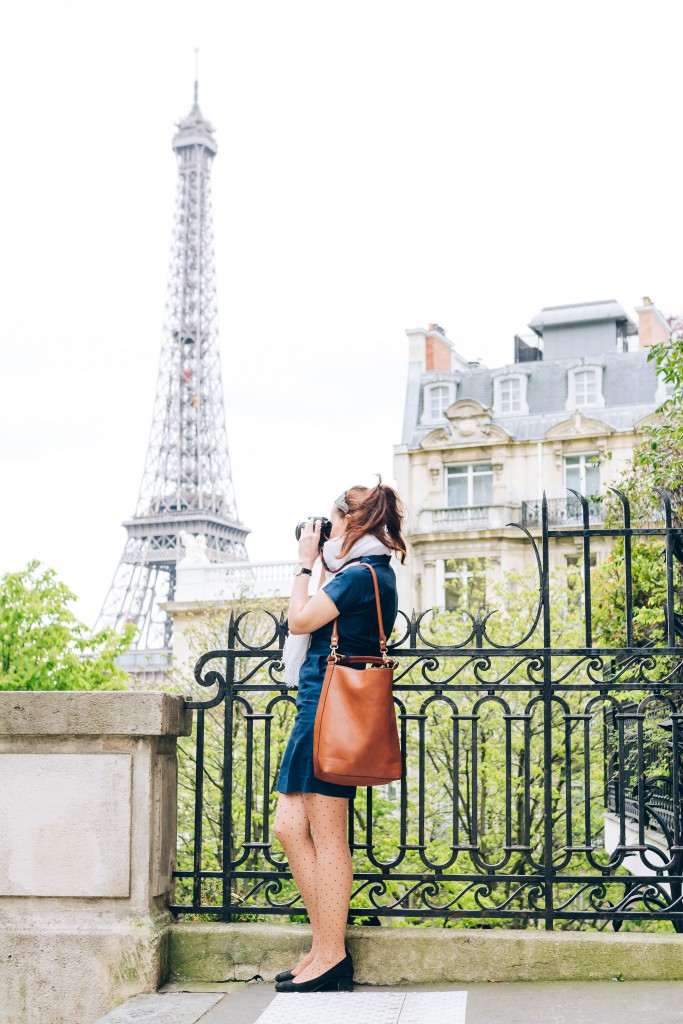 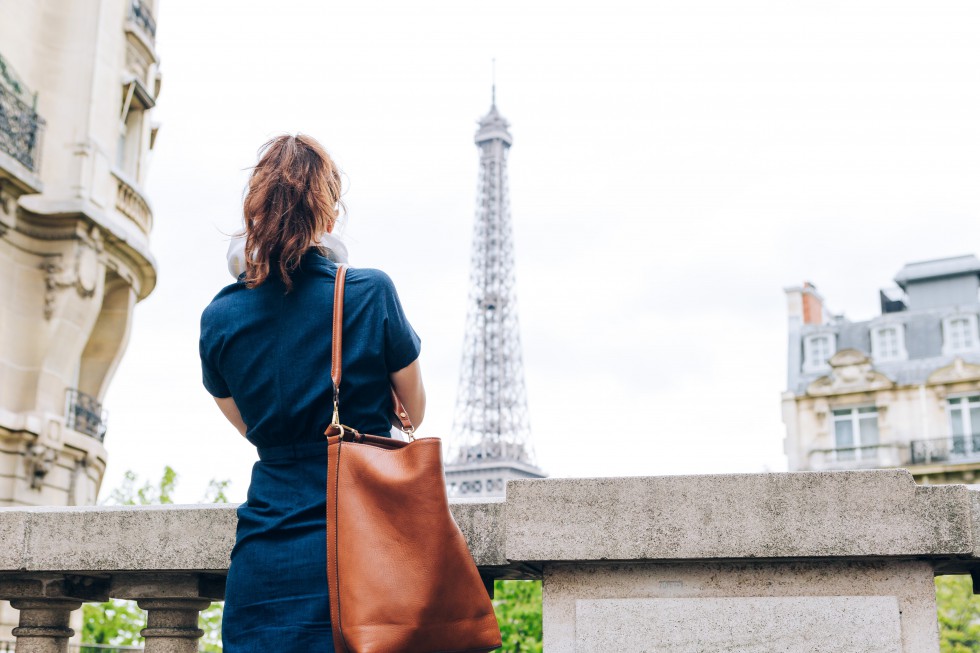 Even though I went to Paris alone (solo travel in Europe) I was never alone. I received so many emails from people who reside in the city of lights asking me to go for a coffee with them and I was totally ok with this (although this doesn’t mean that it will always be like this). So, I went alone to Paris but I didn’t really mean to stay alone during my short stay in Paris. One of the beautiful people I met was Anastasia and Federico from Iheartparis, a young couple who work as lifestyle and wedding photographers in Paris. Initially we went for a coffee in a Parisian cafe (you know, one of those iconic cafes) and then we went for a stroll around Saint Germain and Trocadero.

Paris has been very welcoming and friendly to me in comparison to my last travel to London last summer which was exactly the opposite. People that I met made my stay way more interesting and funny, so it’s safe to say that I was happy in Paris. ♥